Guests were greeted with a Woodlands Castle special mocktail, consisting of delicious apples, grounded ginger and a subtle mint. These were a big hit along with the 2 course lunch and the venue itself! 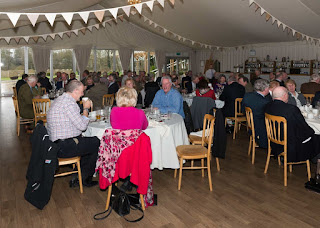 A 2 hour speech was delivered by Dan Hannan MEP about why the UK should leave the European Union, branding the EU as 'obsolete' and no longer necessary. He believes that the UK can benefit from unhindered trade agreements with India and China, which is something that we are currently unable to do by being in the EU.

For more infromation and events relating t this matter please take a look at the website: http://www.voteleavetakecontrol.org/campaign 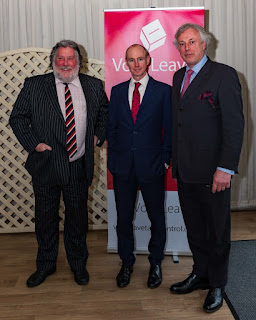 Come an enjoy a two-course lunch with coffee and welcoming mocktail in the company of special guests  Matthew Elliott, Chief Executive of Vote Leave and Dan Hannan MEP
Tickets are £27.50 each or tables of 10 for £250
Students tickets are available for £25.00 each or tables of 10 for £230
Please contact Thomas Jarman at the Venue on 0182344955 to RSVP and make a payment for the tickets you wish to purchase.
There is a 3% surcharge for card payments. If paying by cheque please make those payable to 'Woodland Weddings LTD.
Please notify special dietary requirements at the time of booking.

Why are we campaigning for 'leave'?

Technological and economic forces are changing the world fast. EU institutions cannot cope. We have lost control of vital policies. This is damaging. We need a new relationship. What happens if we vote 'leave'?

We should negotiate a new UK-EU deal based on free trade and friendly cooperation. We end the supremacy of EU law. We regain control. We stop sending £350 million every week to Brussels and instead spend it on our priorities, like the NHS and science research.

We regain our seats on international institutions like the World Trade Organisations so we are a more influential force for free trade and international cooperation.

A vote to 'leave' and a better, friendlier relationship with the EU is much safer than giving Brussels nore power and money every year.

http://www.voteleavetakecontrol.org/
Posted by Unknown at 03:04 4 comments:

Enjoy a magical, festive shopping experience in the beautiful historic Maunsel House including a silent auction in the Dining Room for Macmillan Cancer Support.

I great time had by all at Royal Ascot 2015 last week!

Pictured at the White's tent
Posted by Unknown at 13:52 2 comments:

I had a most enjoyable Easter Sunday in the company of good friends.
The children enjoyed time on the lawn with Disney characters, an egg hunt, singing and games. After the vast number of mini princesses and princes left my guests and I enjoyed the sunshine and had a rustic buffet lunch - Glorious! 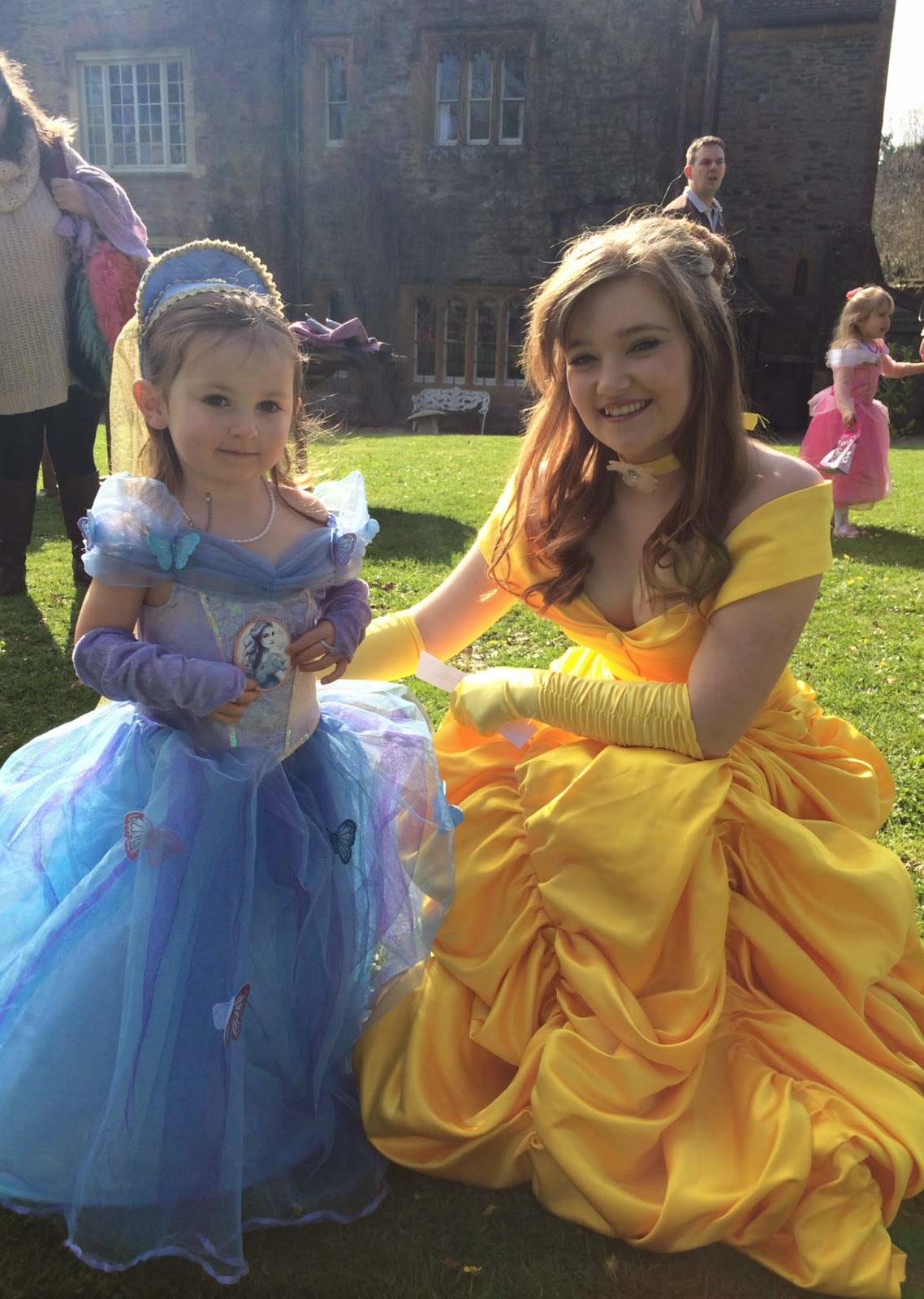 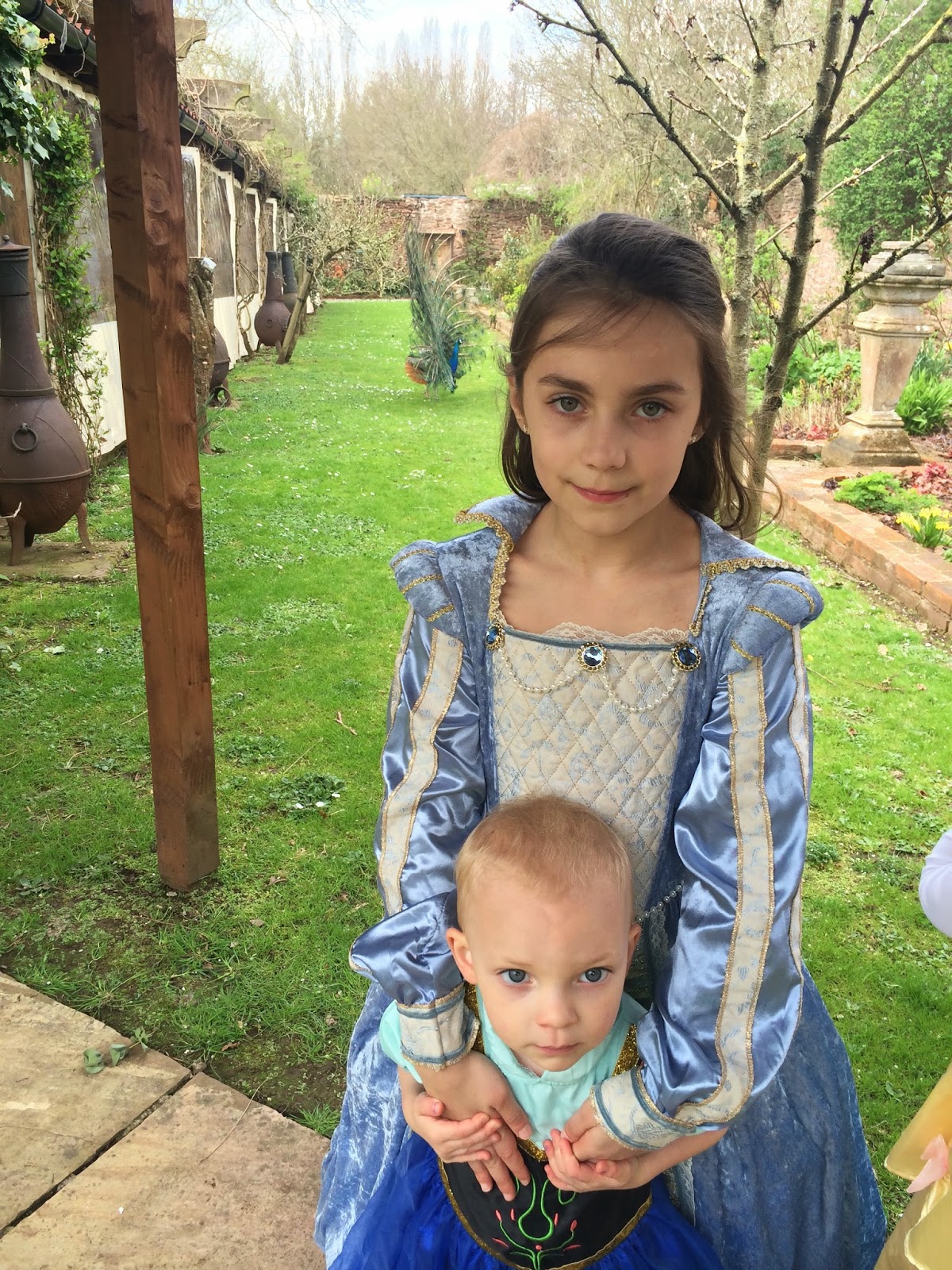 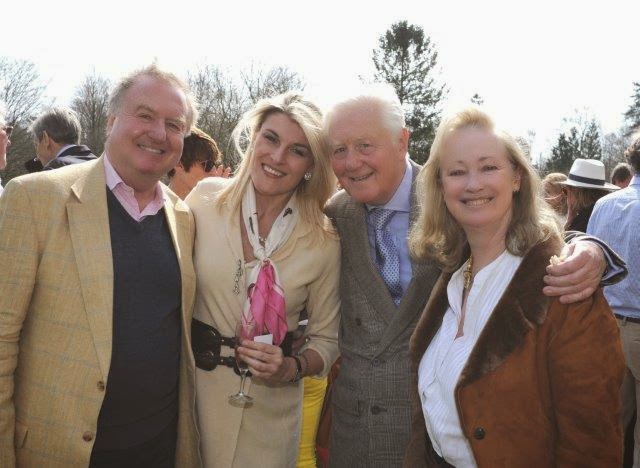 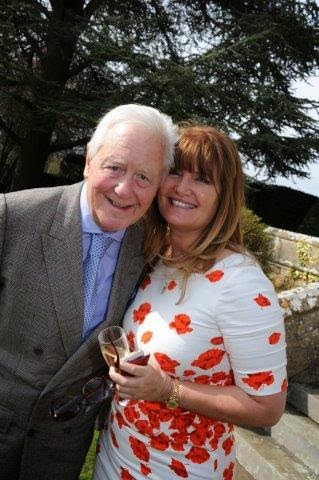 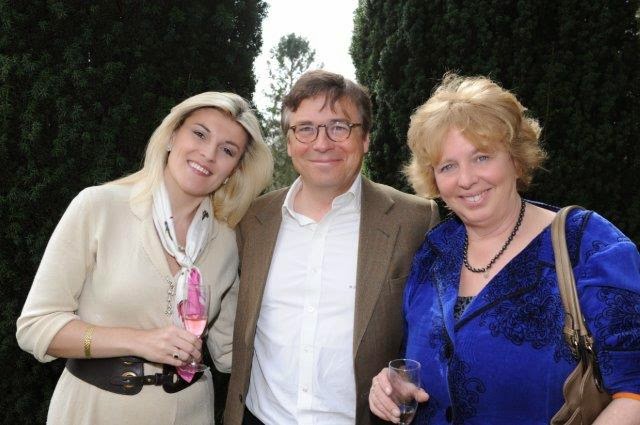 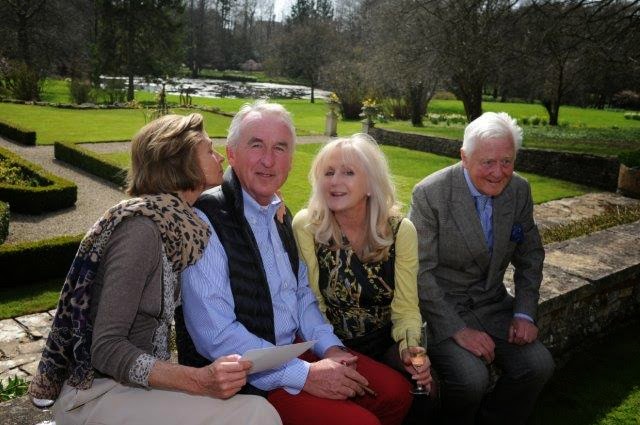 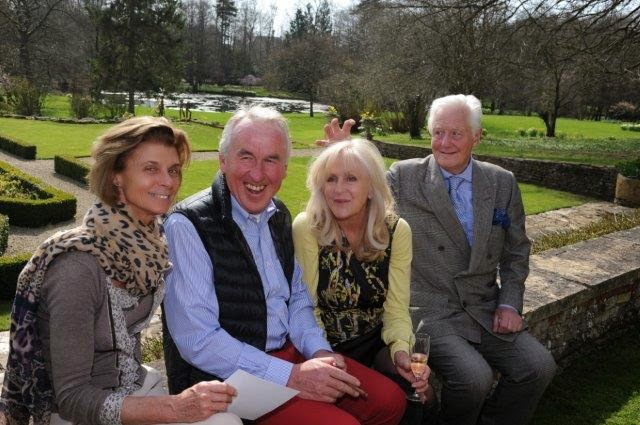 An article recently featured in Bridgwater Mercury “Aristocrat places curse on painting purchaser” and Somerset County Gazette “Aristocrat Sir Benjamin Slade issues curse in 18th century portrait painting dispute” regarding a missing painting in American owned by me. Some of the facts mentioned in these articles were incorrect so I wrote to the papers to point out the following:

Sir Michael Slade, my father, died in 1962. My furniture and possessions were initially stored by my elder sister Lady Rotherwick (nee Sarah Jane Slade), as I was only 16. When she moved house in 1967, this furniture all went into storage with Chapmans of Taunton. It was taken out of storage in 1974 and all bills were paid.  Lady Rotherwick died in 1978. Some of the property, including this portrait, disappeared and seemed to have been lost either by Lady Rotherwick or the storage company, Chapmans, and sold dishonestly to America. Ninety per cent of the furniture is now in my possession – the remaining 10% being the objects purloined by Lady Rotherwick and family.

I hope this clears things up.